Pevero is located in the Costa Smeralda, between the bays of Cala di Volpe and the Gulf of Pevero. In the late 1960s, the Aga Khan thought the peninsula would be the ideal setting for the first golf course on the island. By 1972, his vision was realised when an 18-hole, 6717 yard layout, designed by American golf course architect Robert Trent Jones, was opened for play to much critical acclaim; so much so, that it was chosen six years later as the venue for the Italian Open.

Pevero is one of Robert Trent Jones’ finest and most daring designs. This dream, strategic course is set on the edge of the famed coastline. On a clear day there are glorious views across the turquoise sea to distant Corsica. Pevero Golf is considered by experts to be one of the world’s most beautiful and challenging courses, where even the most experienced golfer will be put to the test. It is classified in the 100 Top Golf Courses of the world. 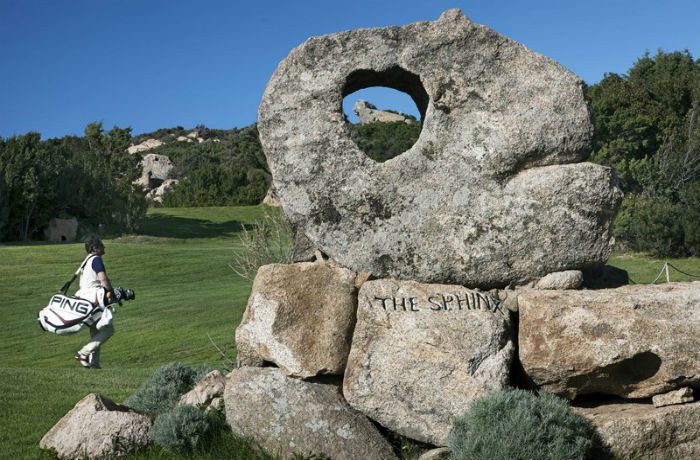 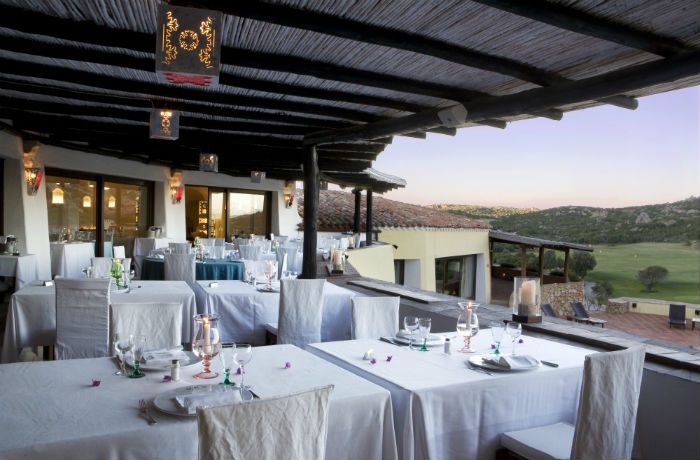 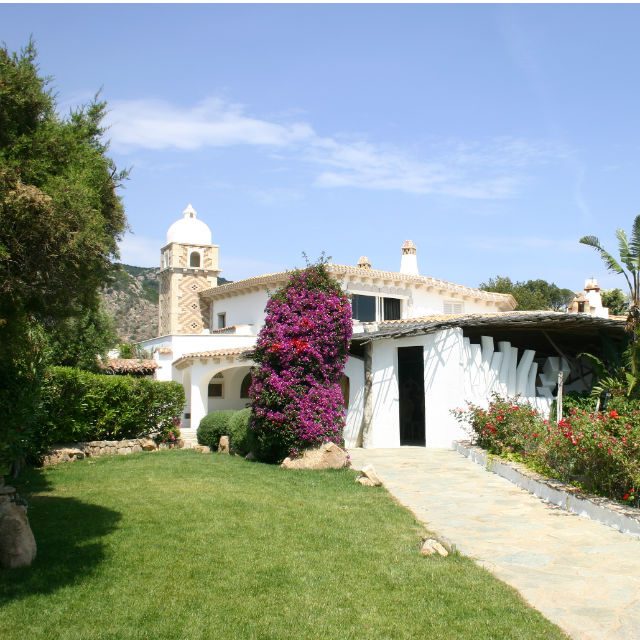 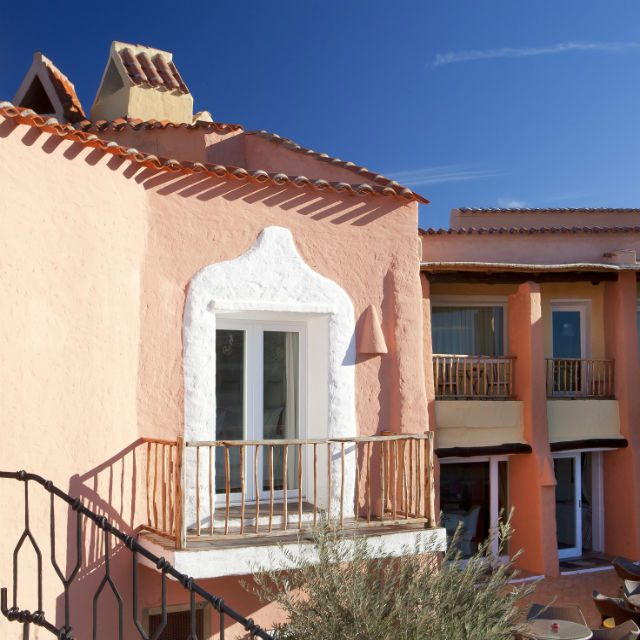 The heart and soul of Porto Cervo 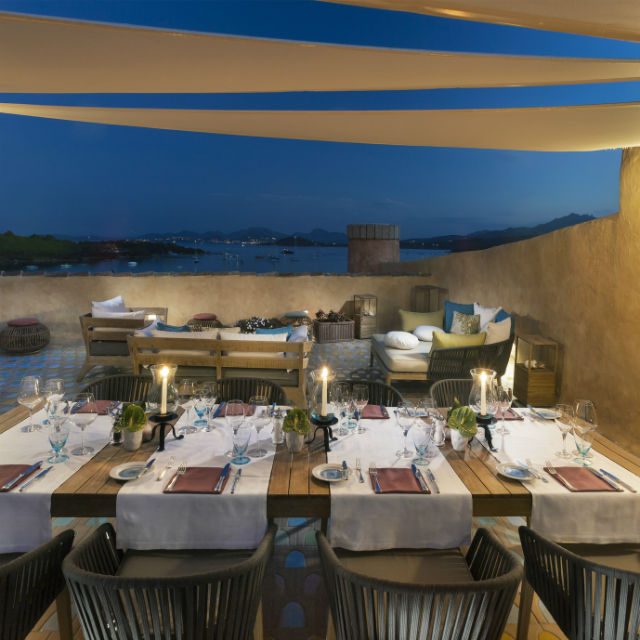 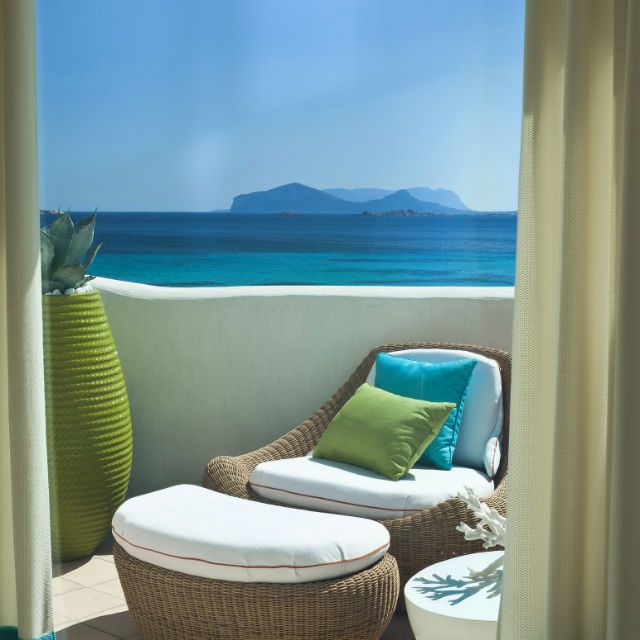 Private villa with access to a private beach, set in the perfumed grounds of one of Costa Smeralda's famous hotels