In perfect harmony with nature, Costa Smeralda rose from the uninhabited, untouched territory at the northeastern tip of Sardinia. Uncovering the area’s limitless potential, Prince Aga Khan and other interested associates set to work developing and transforming Costa Smeralda into an exclusive, luxury escape. VIP guests such as Marisa Berenson, Roberto and Eva Cavalli, and Naomi Campbell, have been enticed ever since, lured by the scents of juniper mixed with the salty spray of the ever-present Mediterranean. The region’s natural abundance combines seamlessly with an original architectural style that makes Costa Smeralda a truly one-of-a-kind destination.

Founded on March 14, 1962, at the behest of Prince Karim Aga Khan, Consorzio Costa Smeralda was created with the aim of planning and balancing urban and residential development within the territorial boundaries of Costa Smeralda. Based in the heart of the village of Porto Cervo, the Consorzio has been enhancing the tourist destination for the past sixty years, while monitoring the environmental protection of the territory. Smeralda Holding, the largest member of the Consorzio Costa Smeralda, has the relative majority and ownership of the most important hotels (Hotel Cervo, Hotel Pitrizza, Hotel Romazzino, Hotel Cala di Volpe), land, restaurants, shops on Costa Smeralda.

Cesare Cunaccia is a writer, lecturer, curator and journalist. He was editor at large for Vogue Italia and L’Uomo Vogue and the antiques consultant for Architectural Digest Italy. He has also contributed to the divisions of Architectural Digest in Germany, China and Russia, as well as Connaissance des Arts, Opera Magazine and L’Oeil. Cunaccia has published a variety of books, particularly on the Italian artistic heritage, which have been translated into twelve languages. He is also the best-selling author of Capri Dolce Vita (2019) and Tuscany Marvel (2021).

“I believe that Sardinia is a magical, very powerful land.” Caterina Murino, actress 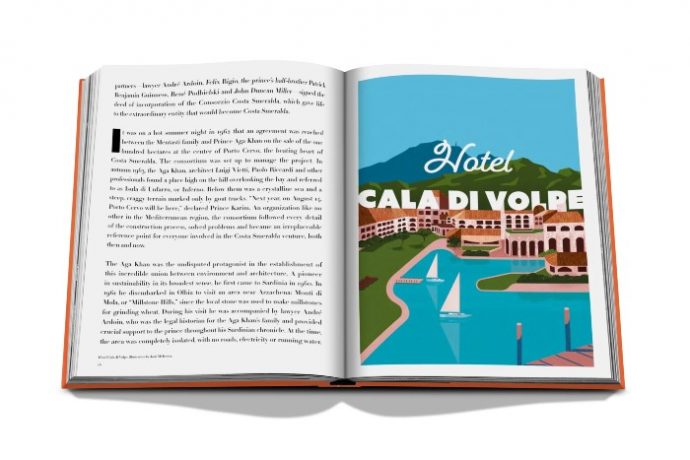 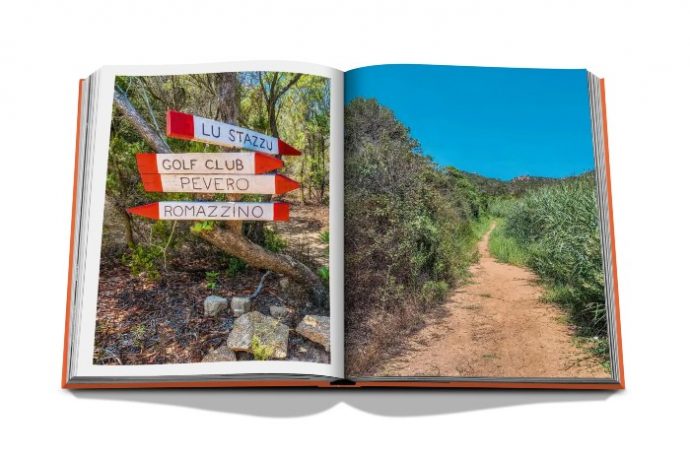 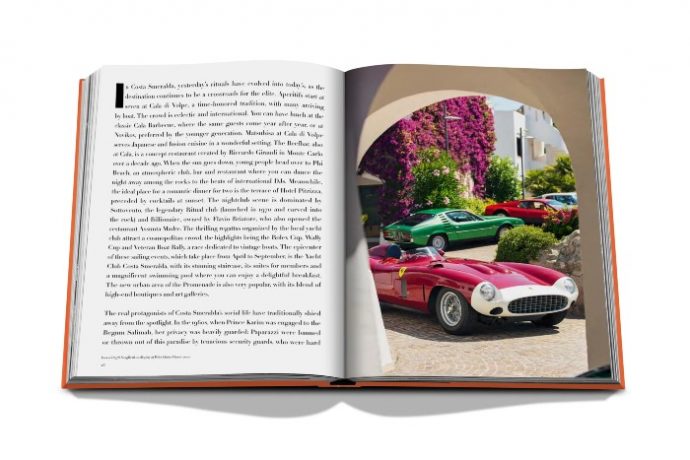